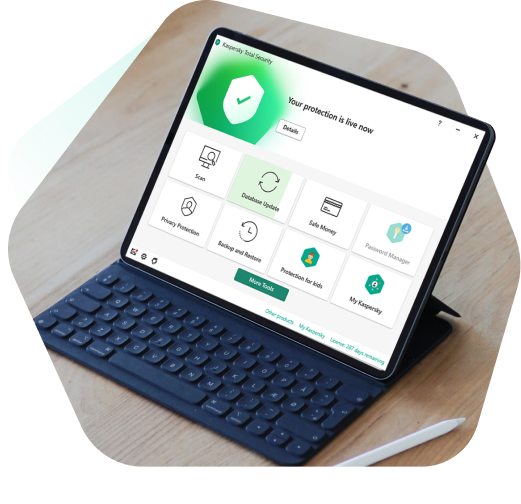 Messengers are integrated into our daily life and have become an integral part of it. Modern etiquette instructs us not to call but first clarify in the messenger when and how it is convenient for the opponent to communicate.

At the same time, the boundaries of security are becoming more and more ghostly: we trust correspondence with tons of information, which can be a commercial secret or deeply personal. We would like to draw your attention to important legal aspects of using instant messengers in communication.

Most messengers use E2EE encryption, the essence of which is as follows:

This method of cryptography has caused concern for intelligence services. The UK, the United States, the European Union develop bills that would oblige developers to provide data at the request of law enforcement officers. The developers oppose this, claiming that any scheme involving an intermediary which also has access to the keys, can cause colossal damage.

How to Secure Information?

From a legal point of view, special services are not obliged to inform the users of the messenger that their information is available to third parties. Therefore, if necessary, your information can become open, albeit for a limited number of people.

In addition, there is no guarantee that encryption keys will not be stolen by hackers or hostile states. If this happens, then the attackers will get access to the data. Companies also understand that if they give up end-to-end encryption of their products, they will lose user confidence, and hence profit.

That is why the best solution is to use closed LAN messengers. Their advantages are as follows:

Whatever secret messengers you use, there is always a risk of being tapped. No developer guarantees the secrecy of messages that are encrypted with the most modern technologies. The use of reliable LAN messengers, the information in which is stored in a completely closed system, will help to protect yourself as much as possible.

« Network Security: Which Messengers Should Be Trusted and Which Shouldn’t

How to Start Working in Closed Messengers? »